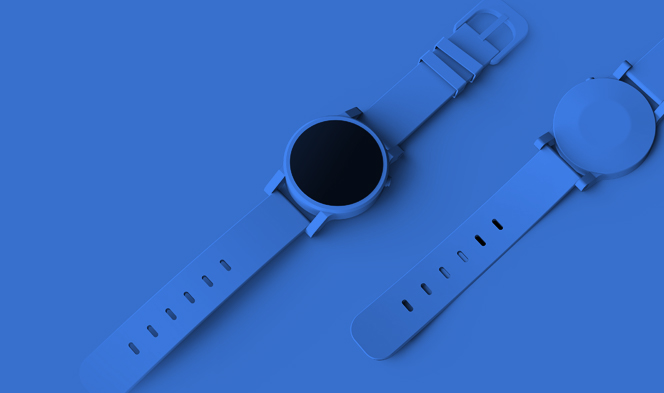 Google and Samsung's Wear & the Hope Riding On its Success

Google is not a name you associate with smartwatches, even though they technically make software for it – WearOS.

It is that blah, if not bad.

Samsung, on the other hand, makes better, if not great, smartwatches. And they use their own Tizen OS for it.

The world of Android smartwatches is nascent at best.

The promise of a smartwatch is something that limits your smartphone use on a day-to-day basis and tracks your fitness – though it is not a medical device. This makes them a level above fitness trackers in terms of what they offer an average user.

The greatest wrist computer to exist right now is the Apple Watch, which is expensive, doesn’t pair with an Android phone but runs laps around Wear OS and Samsung devices.

In order for Google to offer something even close to that for Android users, they had to do something drastic. I am not saying partnering with Samsung is what I am calling drastic, but I am not not saying that. The name of the new OS is just Wear, though that might change down the line.

WearOS’s falling comes from the lack of third-party development. I mean Google Fit is great for basics but if you wanted something more dedicated to fitness or a certain sport, you won’t find it. And if you want things beyond fitness, that will be even harder to come across.

This is the right time for Google to overhaul its offering. Android is a mature enough OS now that they can go all-in on their plan for ambient computing. The wrist is the next step.

Last year Google bought Fitbit, which only adds to why this is the right time for them to work on the watch.

Big watch companies like Garmin, Fossil, Citizen, TAG Heuer, etc. also use WearOS right now, and if users want these names on their wrist, these companies will also be in line to want the new OS.

We do know that Google Maps will be a standalone app at some point, hinting at cellular models, which is exciting. If it happens anytime soon, it’ll be a leap and not just a jump.

The fitness stuff will be powered by Fitbit technology and we already know that is good. Samsung is good at battery life in their watches so we can expect that to be carried over to this. Two popular music services that Android users use, YouTube Music and Spotify, will offer offline listening.

Another important thing here is that there will be APIs available for developers for Tiles, health services, watch faces, and complications. The performance will get a boost as it will use Android techniques like Kotlin and Jetpack.

There is no shipping date yet, and we don’t know if this will be compatible with iOS.

But you will have watch faces, so that’s good enough when the bar for Android Watch is so low.

It is exciting, to say the least, and that excitement is not limited to the smartwatch itself. I am looking forward to seeing how this partnership plays out. 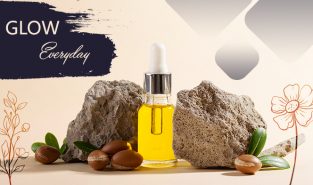 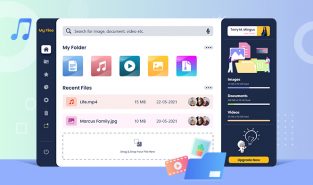 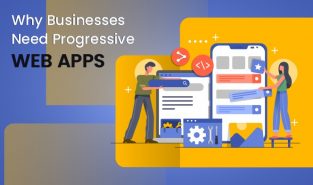 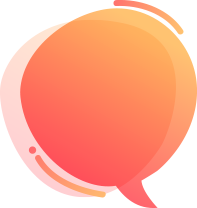 You’ve got ideas, we’ve got talent. Let's Talk!
This website uses cookies, which are necessary to its functioning and required to achieve the purposes illustrated in the privacy policy. If you want to know more or withdraw your consent for cookies, please refer to the Privacy Policy. By closing this banner, scrolling this page, clicking a link or continuing to browse otherwise, you agree to the use of cookies. Find out more.