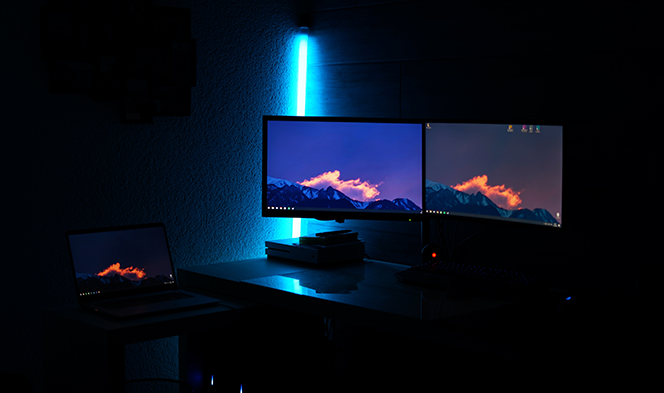 NASA sent that in binary code on the parachute that helped land the Perseverance rover on Mars. That is indeed a mighty thing to dare. If at all that parachute were to be found by other beings, and they understood the code, this is what we as earthlings choose to communicate with them.

The rover also has a family portrait engraved on it, which has all the previous rovers that have been to the red planet. And apparently, the team has included plenty of such things that we don’t know of. This innately human need to add a personal touch and communicate with other beings even when we don’t know them is endearing. It is also quite similar to how artists sign their names in paintings. The Perseverance team signed their name on it.

Scientists and technology often have an aura of being inhuman or robotic, but this shows that’s not the case.

This week’s rather interesting thing was that the Economic Security Project dropped a browser extension, called Big Tech Detective, that blocks any IP owned by Big Tech companies.

I mean, isn’t everything?!

This Weekly Tech Update writes about at least one of the Big Tech companies every week – they are inescapable. They own or own either way.

On the hardware side of things, Qualcomm is doing exciting things. Their chip that will come in the latter half of this year for android phones will power better haptic feedback. Though, this will be done via software, rather than hardware. Android’s fragmentation doesn’t allow for the same features and perks across all devices, but this is software’s attempt to fix that. Good haptic feedback in a device is an indicator of a quality product and experience.

Another, rather more ambitious and exciting thing that Qualcomm is doing is making glasses that can project virtual screens when connected to your computer or phone – an AR smart viewer.

This can drastically change how we use multiple screens. When you have more than one monitor, they have to fight for space on your desk and portability is impossible.

A piece of eyewear can change that drastically.

Ambitious things in tech take time, and have specific niches but it all matters at the end of the day, as the technology trickles down to the small things that offer convenience. 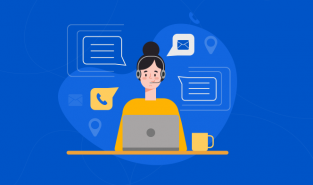 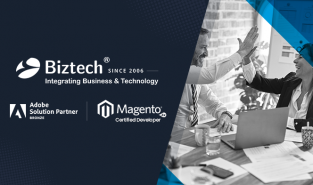 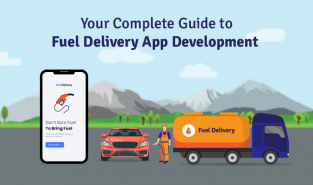